WHEN IT SEEMS THERE IS NO LIGHT IN THE DARKNESS

The people of Israel were in a desperate state. Israel had lost the beloved lands of Zebulun and Naphtali and the other northern territories . At the same time the south was threatened by the mighty Assyrians and the very existence of the Israelites as a people was under threat. At the same time their king, Ahaz was  weak , willing to compromise and do whatever it took to stay in power.  Most of Isaiah’s prophetic calling was to challenge the policies of Ahaz. The future looked dark, both sin and physical disaster seemed to be abounding.

Their fate  resonates with the world situation,  we are losing the battle against climate change and environmental degradation – flooding in Pakistan, drought in the horn of Africa, oceans clogged with ever increasing amounts of plastic.  The future looks bleak, and yet we keep on voting in politicians who are under the influence of the fossil fuel companies and seem to be compromising the fate of the planet for short term political gain. Yet another COP conference goes past with very little progress.

The preceding chapter – 8- ends with a bleak warning

20 Consult God’s instruction and the testimony of warning. If anyone does not speak according to this word, they have no light of dawn. 21 Distressed and hungry, they will roam through the land; when they are famished, they will become enraged and, looking upward, will curse their king and their God. 22 Then they will look toward the earth and see only distress and darkness and fearful gloom, and they will be thrust into utter darkness”

Have we reached this situation? Where is the hope, from where will the light come?

Darkness symbolises both sin and the consequences of sin. We have failed to be good stewards of God’s creation, we have embraced consumerism and greed, we have not heard the cry of the poor and the cry of the Earth.

V1 “there will be no gloom for those who were in distress” . This passage tells of God’s grace and a new historical beginning.

The darkness and dishonour of the former times will give way to  the light and glory of the times to come. Hope is coming for those who are in anguish.

The light is beginning to dawn for those who live in darkness. Renewable energies are growing at much faster rates than predicted. Political change in Australia and in Brazil has brought in governments much more committed to caring for the environment. And yet the situation is still bleak as climate emergencies become more and more extreme. It is action that brings hope, it is as we join hands with others and work towards God’s vision of a renewed earth that hope springs up. And God’s vision is clear:

The hungry will rejoice as people rejoice at a harvest and the yoke that burdens the oppressed will be lifted.

As Dr Martin Luther King said
“The arc of history is long, but it bends toward justice.”

Many climate organisations and environmental groups fail because everyone wants to hold onto their own power and claim the credit for different actions. This leads to a lack of partnership and weakens the movement, just as a time when we need to be strong. You hear of people refusing to attend events because their logo is not on the poster, or their title has been misspelt.

A powerful image for me is that of the river. Every river starts with tiny drops of water – those are the individual actions. Those drops form small streams : Apollos’ environmental group or Cephas’ eco-team. If those small streams are going to have any impact and move mountains they need to flow into the mighty rivers such as the Nile or the Amazon. But when they do so they will lose their names. And so Apollos’ stream or Paul’s stream will flow into the mighty river of Christ, lose their names but begin to move mountains. If we are willing to give up our name, our fame, then God can begin to use us…

18 As Jesus was walking beside the Sea of Galilee, he saw two brothers, Simon called Peter and his brother Andrew. They were casting a net into the lake, for they were fishermen. 19 “Come, follow me,” Jesus said, “and I will send you out to fish for people.” 20 At once they left their nets and followed him.

Jesus clearly taught the twelve disciples about surrender, the necessity of suffering, humility, servant leadership, and nonviolence. They resisted him every time, and so he finally had to make the journey himself and tell them, “Follow me!” But Christians have preferred to hear something Jesus never said: “Worship me.” Worship of Jesus is rather harmless and risk-free; following Jesus changes everything. (Richard Rohr)

Do you worship Christ for a couple of hours and week, and then your life is exactly the same as those around you? The majority of Christians, they live their daily life much the same as the rest of the world, with the same consumerist values, not caring for the impact on the planet and the poor. And then on a Sunday they come to church and worship God. But Jesus’ call is much more radical – it is not to bow the knee to Jesus and stay in that holy place, it is to follow in Jesus footsteps, to walk the walk of simplicity , hardship and suffering. And if we do that , then Jesus can use us, to challenge, inspire and call other people.

It is time to leave behind the nets that entangle us, and to follow Jesus. 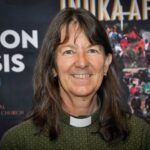 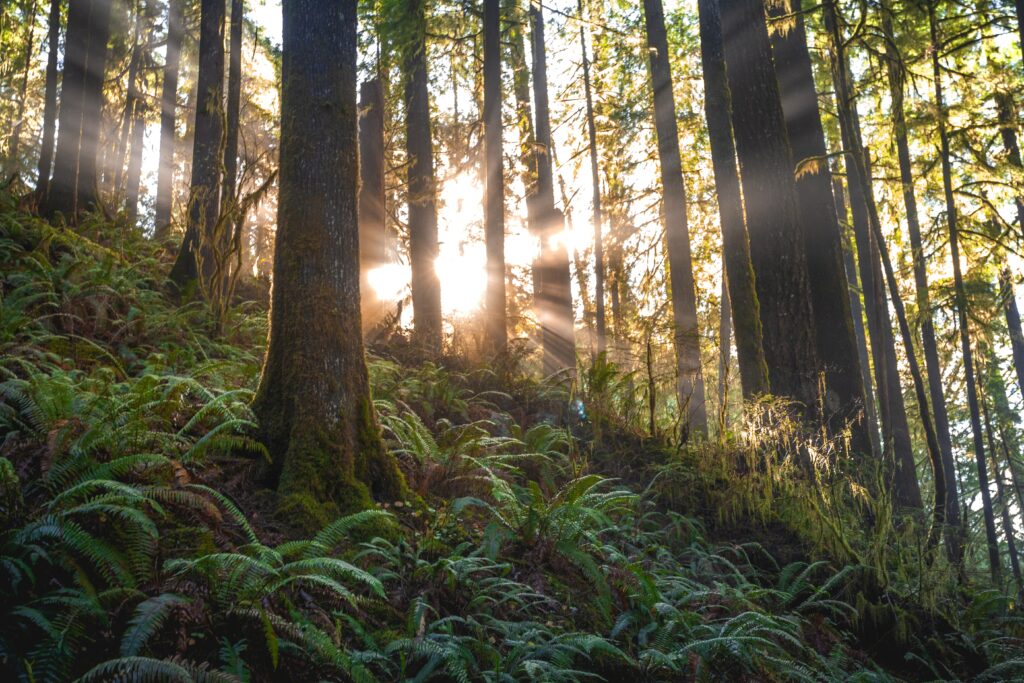 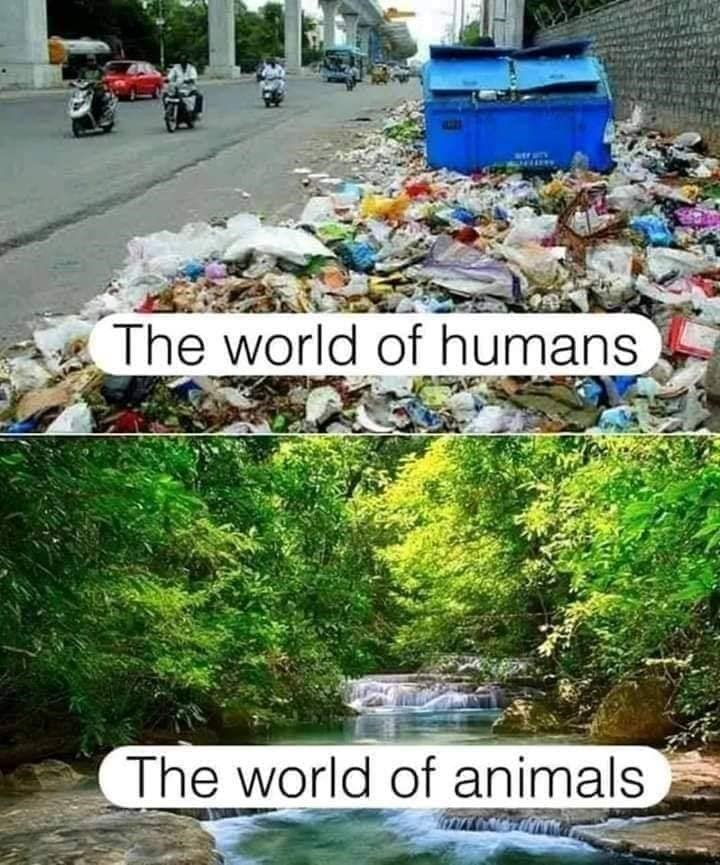